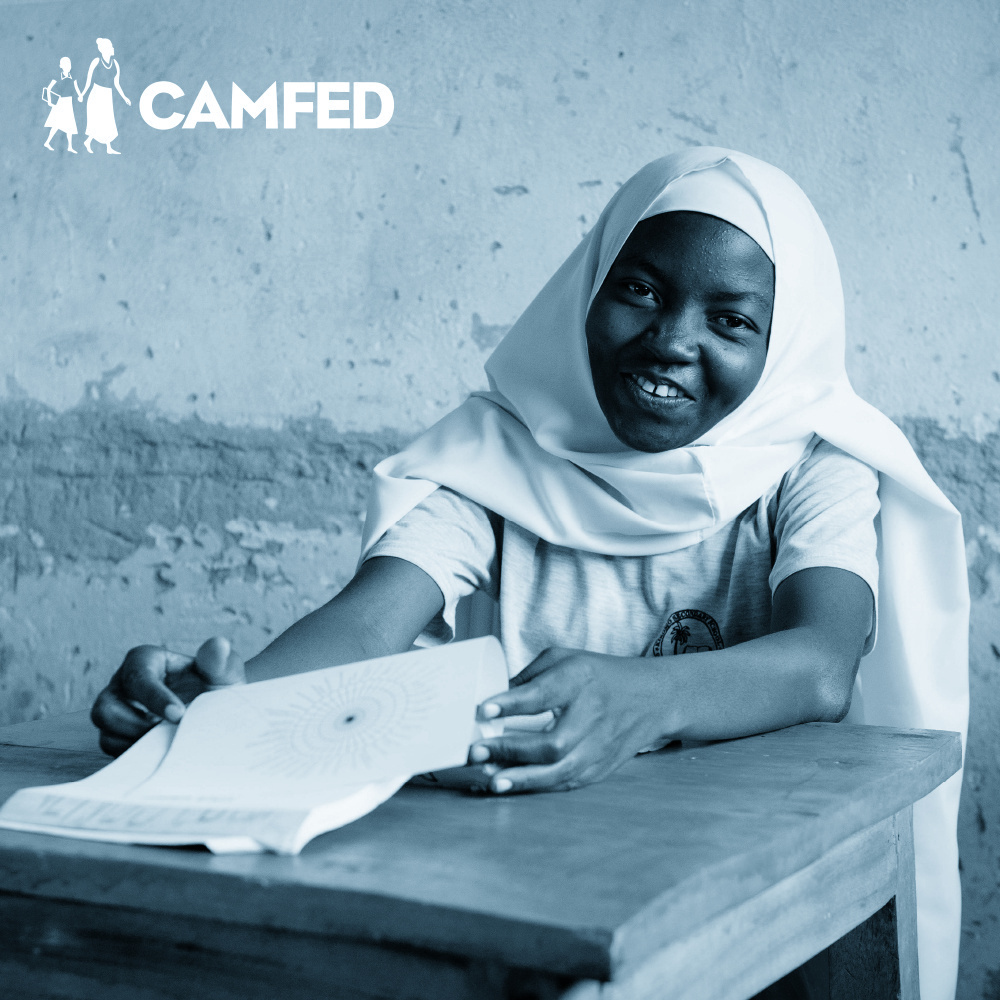 This year, Engine B is proudly supporting CAMFED – Campaign for Female Education – as its chosen charity. After a collective company vote, the Engine B team chose to support CAMFED through various fundraising events, including the Royal Parks Half Marathon later this year, for the duration of 2021. Read on to find out what the team has been doing to raise money for this worthy cause and to find out why it’s close to our heart.

CAMFED is a pan-African movement, revolutionising how girls’ education is delivered. Through a gold-standard system of accountability to the young people and communities they serve, CAMFED has created a model that radically improves girls’ prospects of becoming independent, influential women. Their impact increases exponentially through the Association of young women educated with CAMFED’s support.

Having already supported more than 4.8 million children to go to school across Ghana, Malawi, Tanzania, Zambia, and Zimbabwe, millions more students have benefited from an improved educational environment across their partner schools. Together with their supporters, they have multiplied the number of girls in school, and accelerated their transition to secure livelihoods and leadership.

Why is CAMFED important to Engine B?

Engine B belongs to a largely male-dominated industry and recognises the lack of women, particularly women of colour, working in STEM roles and leadership positions within the technology sector. It was therefore important to the team that the company chose to support a charity that champions the betterment of female education and opportunities.

In the same way that having a more gender diverse team benefits everyone, supporting girls’ education is mutual beneficial to all and is critical to inching ever-closer to gender equality. With better schooling, women can break out of a cycle of poverty, delay early marriage and parenthood, enjoy better job prospects, higher earnings and are more likely to participate in politics, further empowering other women. What’s more, this all positively impacts a country’s productivity and economic growth. This article by the Global Education Summit accurately explains why supporting female education makes smart economic sense.

How Engine B is supporting CAMFED

The team has come up with various creative fundraising ideas to support CAMFED in 2021.

Earlier this year, as we sat glued to our television screens eagerly awaiting the reveal of the infamous ‘H’ character in BBC’s hit police drama, ‘Line of Duty’, the Engine B’ers held a ‘Who is H?’ competition with all entry fees going to our charity. The competition was conducted ‘to the letter of the law’ and it provided a great outlet for many terrible ‘Line of Duty’ related puns.

This summer the team truly embraced the arrival of the Euros and joined in another Engine B sweepstake to follow the action. While the outcome wasn’t exactly what we’d all hoped for, we did however manage to raise more money for CAMFED and it helped us all feel a little better connected as we continued to work remotely, despite some Scottish and English rivalry in the early stages!

Next on our fundraising agenda will be the Royal Parks Half Marathon on Sunday 11th October. Our runners will be racing through four of the eight Royal Parks in London – Hyde Park, The Green Park, St. James’s Park and Kensington Gardens. The event, originally scheduled for April, has been a great source of motivation for our team, especially during the Winter lockdowns. A big well done and good luck to all those involved!

If you’d like to get involved in supporting girls’ education and Engine B’s fundraising efforts, there are numerous ways you can help: